Zyrdonth, The Researcher, did not expect to find himself soaking wet of his own blood with broken wings and a burning domain. All of his villagers were slaughtered by black and red Dragons—no Metallic ones among them. It just occurred to him that if he dies today, the Golden Dragons would be extinct.

"I hope you see reason, dear researcher," said Ervyd, The Savage, a black Dragon towering over Zyrdonth, his mountainous leg pressing down on his neck. "If you upset the balance of magic, you risk a revolution among The Grounded. I don't need to tell you what that means for our rulership."

"The tyranny of Dragons can't go on forever, Ervyd. What happens when a foe stronger than us comes, and only half of our people can fight it? Naya was human, and she loved her children more than anything. Do you really believe that were she alive, she would-" an iced spear held by Ervyd's tail pierced one of Zyrdonth's hearts.

"You talk too much," the black dragon said.

Zyrdonth felt the ice spreading inside him slowly but surely. Soon his hearts would freeze to death, and he would cease to exist. Ervyd looked away from him.

"We will explain to the emperor that we couldn't persuade him. Finish burning everything down, and let's leave this savaged place," he said to the others and then looked back at Zyrdonth.

"bask in the light of our father, researcher," Ervyd said, twisted the spear, and flew away. The pain was intolerable. For the first time in his life, Zyrdonth felt cold, and the feeling his human subjects would describe as shivering.

Everything was burning. The trees, the wooden houses, the library, the people, or what was left of them. All of Zyrdonth and his assistants' research was gone. Even his home, the temple, was attacked. But Ervyd knew better than to destroy or steal a fellow Higher Dragon's hoard. He at least had that bit of respect. He wanted to mourn their loss but knew he can't. Time is of the essence, and he will meet all of them in the Sky Court soon, anyway.

His death would spell a shift in power in favor of the wretched chromatic dragons. There would be one less Metallic species to stand in their way for total domination.

Perhaps there is a way to fix both of my problems, Zyrdonth thought to himself. He needed to complete a ritual, but he needed more time to do so. He knew the Iced Spear is a death sentence, especially when it pierces a dragon heart, but he might have some more time by using the dragon's fire that burns in town from his attackers. He took a deep breath and pulled out the spear. Fiery blood flowed but froze over the wound as Zyrdonth roared in pain.

Getting up proved to be difficult, but he had no choice. Still bleeding, he dragged himself over to a burning house and inhaled the flames. The dragon flames immediately healed his most external wounds. The ice will not be swayed by such a meager fire, but at least Zyrdonth could stand and move. Now it was only a matter of willpower to not let himself succumb before he finished what he had to do.

He dragged himself to his temple and got to work on one last job - securing the future for everyone.

Want to read the story as I write it? Sign up to receive daily updates during NaNoWriMo: 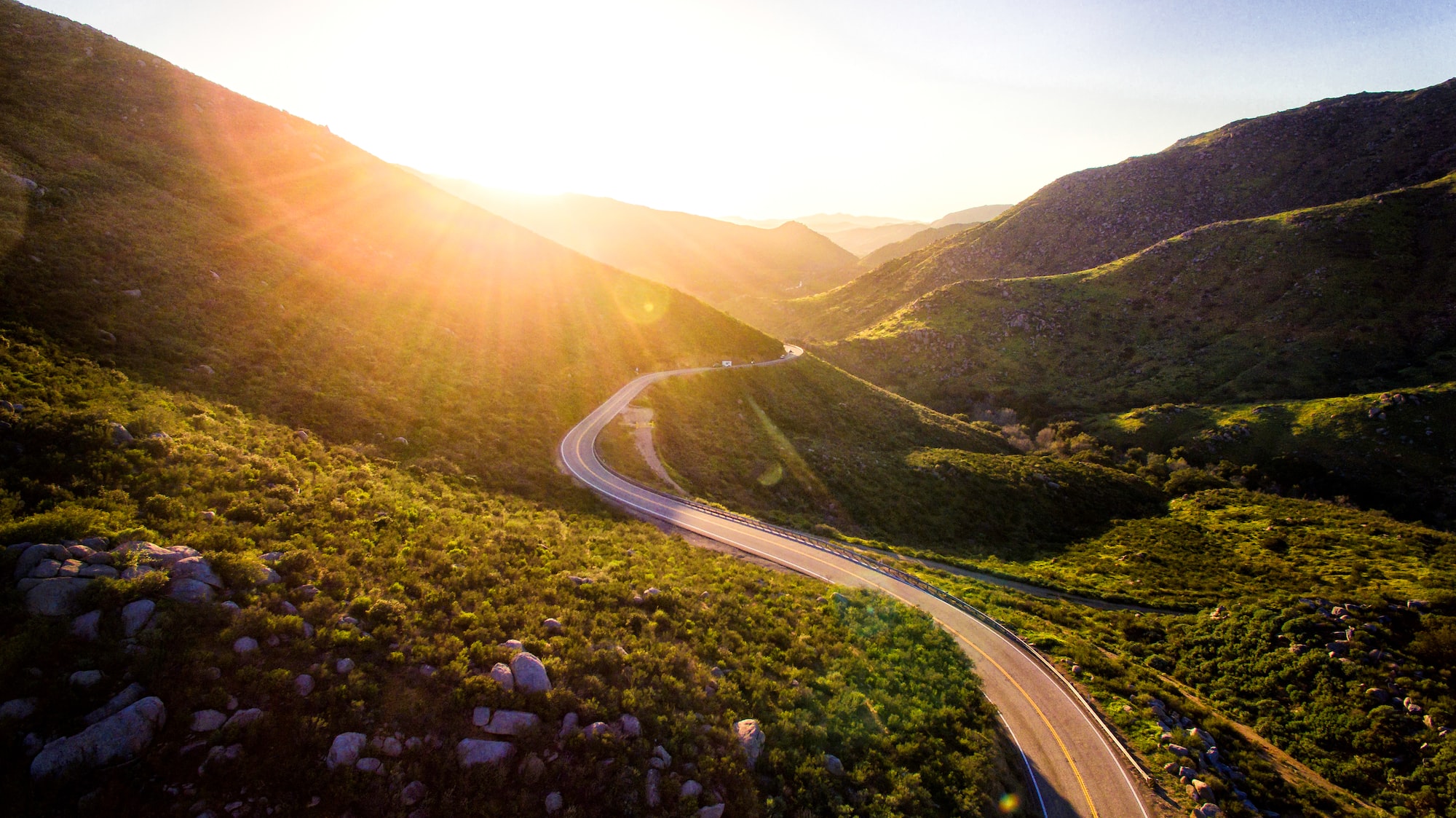