Pathfinder: Wrath of The Righteous Review

I logged more than 60 hours playing this new installment of the pathfinder series. Let’s talk about the things I liked and the things that I didn’t.

I loved this game’s predecessor – Kingmaker – so much that I wrote a productivity article about it. But Wrath of The Righteous was an unknown quantity to me.

On the one hand, will this make me a leader again? I guessed it would because it promised me to lead an army, but I didn’t know if I would have the same level of city-building or micromanagement.

Just for context, I love it when RPGs add a level of city-building into the game. It shouldn’t take over the story, but it is a great addition. I even wrote in the past about five games (Kingmaker included) that did that perfectly and why it’s awesome.

The game delivered on many things I look for in RPGs.

So, without further ado, let’s dive in!

There’s no better way to begin a story than with conflict. And the writers at Owlcat knew what they were doing when they destroyed the world as we know it in the first 10 minutes of the game.

An incredible cinematic, a jarring beginning, and a display of the character’s weakness in the face of the enemy are all things you want to show the player in the beginning so that it feels satisfactory when they achieve wins later on.

For example, the game’s first scene is you arriving wounded at the festival square. A Silver Dragon in human disguise called Terendelev is healing your wounds with a Greater Restoration spell. Five minutes later, she gets her head chopped off by a demon.

This scene all happens in the first ten minutes of the game, which is why I’m perfectly OK with telling you about it.

I can listen to the music in this game for HOURS!

Especially the music that plays in mystery or quest moments.

Music is an integral part of any content it is added to, and video games are no different.

Although it’s good, the music is not varied as much as I expected it to be – or at least it’s not as noticeable. Overall, I think that there are around five to six tracks that I’m constantly listening to as I play.

According to Owlcat, there are over 70 tracks used in the game. I guess I encountered some that played only once or twice in specific points of the game and are not repeating.

One thing that I also noticed on Kingmaker and is now repeating for this game is the slow progression of the game.

We all understand that the meat of the game is when you start to manage your crusade. That’s what we’re promised in the description of the game.

But I think that I got there only after 20-25 hours of gameplay.

There’s just a lot you need to do in those first hours: retake a city in chaos, travel up towards a captured city, and reclaim that city as well, while also doing side-quests with your companions.

If I had ignored the side quests, I guess it would still be around 15-20 hours of gameplay to get to the point where you start managing your crusade.

I’m not complaining about the amount of story – I just think that restructuring it in a way that would bring the meat faster would have been more satisfactory – but that’s just my opinion.

The combat in this pathfinder game is intuitive and fun.

I’m not a huge combat guy and am more immersed in the story most of the time, but I found the combat system to be fun and rewarding. Throwing a freaking fireball at people is a delight. And, when I have ranged fighters, I find it easier to play in turn-based mode.

Also, once you start adding group feats, combat turns to a massacre, and it’s very satisfying to watch.

The characters in Wrath of the Righteous feel like real people to me. Some of them that I want to punch in the face, and there are some that I want to hug. But none of them feel weird or under-developed.

I think that’s a true achievement of Owlcat’s. The characters make the story, and if your companions weren’t satisfying to be around, then what’s the point?

I always play good characters. Even when I say I will play an evil character – I still make good decisions.

But looking at the Evil choices in Wrath of the Righteous, I find that the evil alignment is a bit more chaotic than Owlcat intended. You can have a normal conversation with someone, and then a decision to kill them because they’re annoying will come up.

Where’s the logic behind that?

And it’s not that Owlcat doesn’t know how to write great evil characters – just look at Regill or Daeran.

So, perhaps some fine-tuning is required for those of us who like to be a little naughty with our characters.

The software engineer in me wants to get his hands on Owlcat’s game engine and start creating my own adventures. The funny thing is that they use Unity! It’s impressive how far Unity has come in recent years.

I wonder if one of those companies will allow us to create worlds with a base Unity project to start building.

There are many courses to learn how to develop this kind of game with Unity. Most of them are long and tedious. But I intend to go through with Unity’s learning path, and we’ll see how my skill improves. Maybe I’ll offer you a mini-game one day soon.

Overall, I’m very much enjoying Path of the Righteous, and if you love Role-Playing games, I highly recommend it.

The story and characters will keep you invested for long hours of escapism, and it’s genuinely a delight to experience.

Let me know what you think of the game in the comments below!

Lifeline: Beside You In Time Will Make You Cry 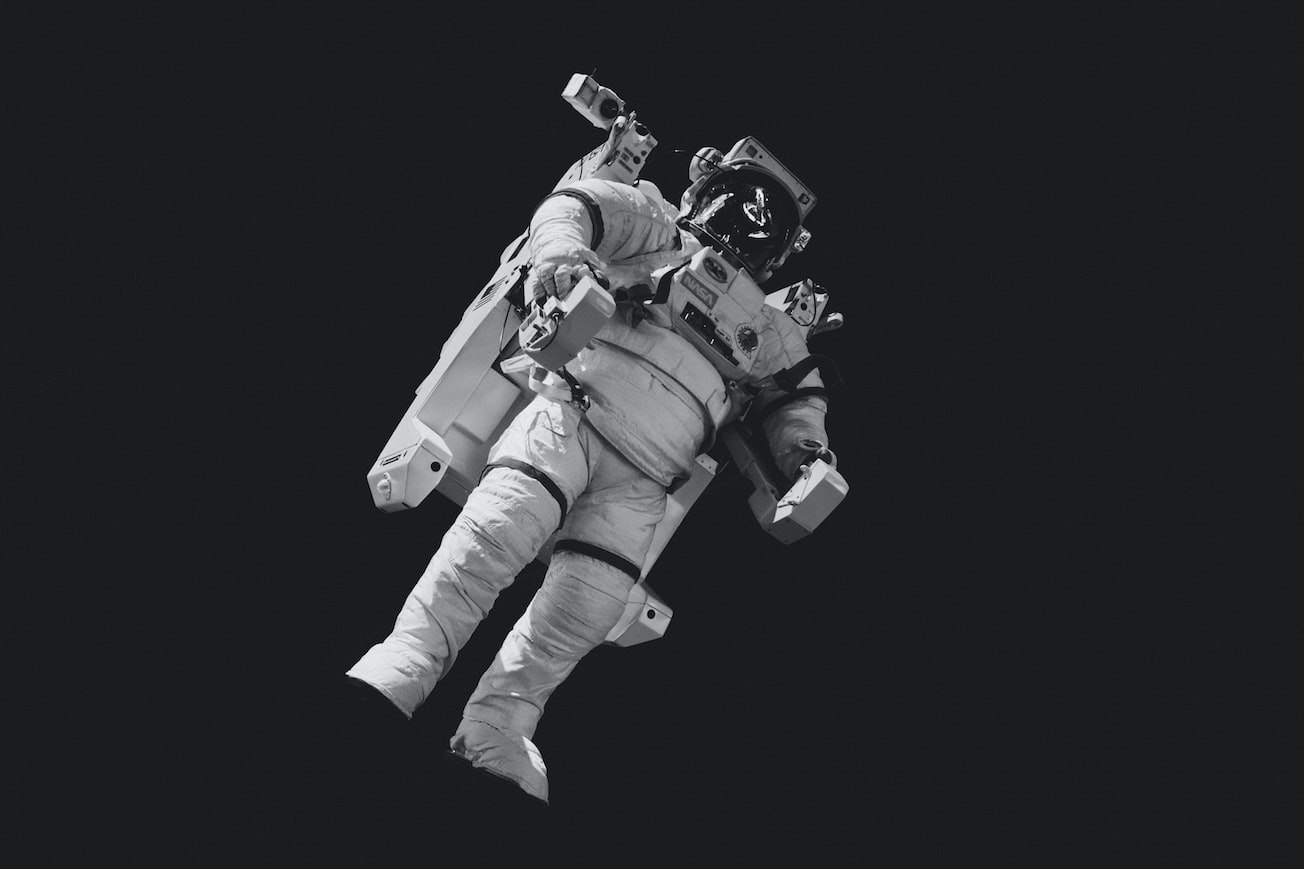 The Next Lifeline Game Has a Working Title! 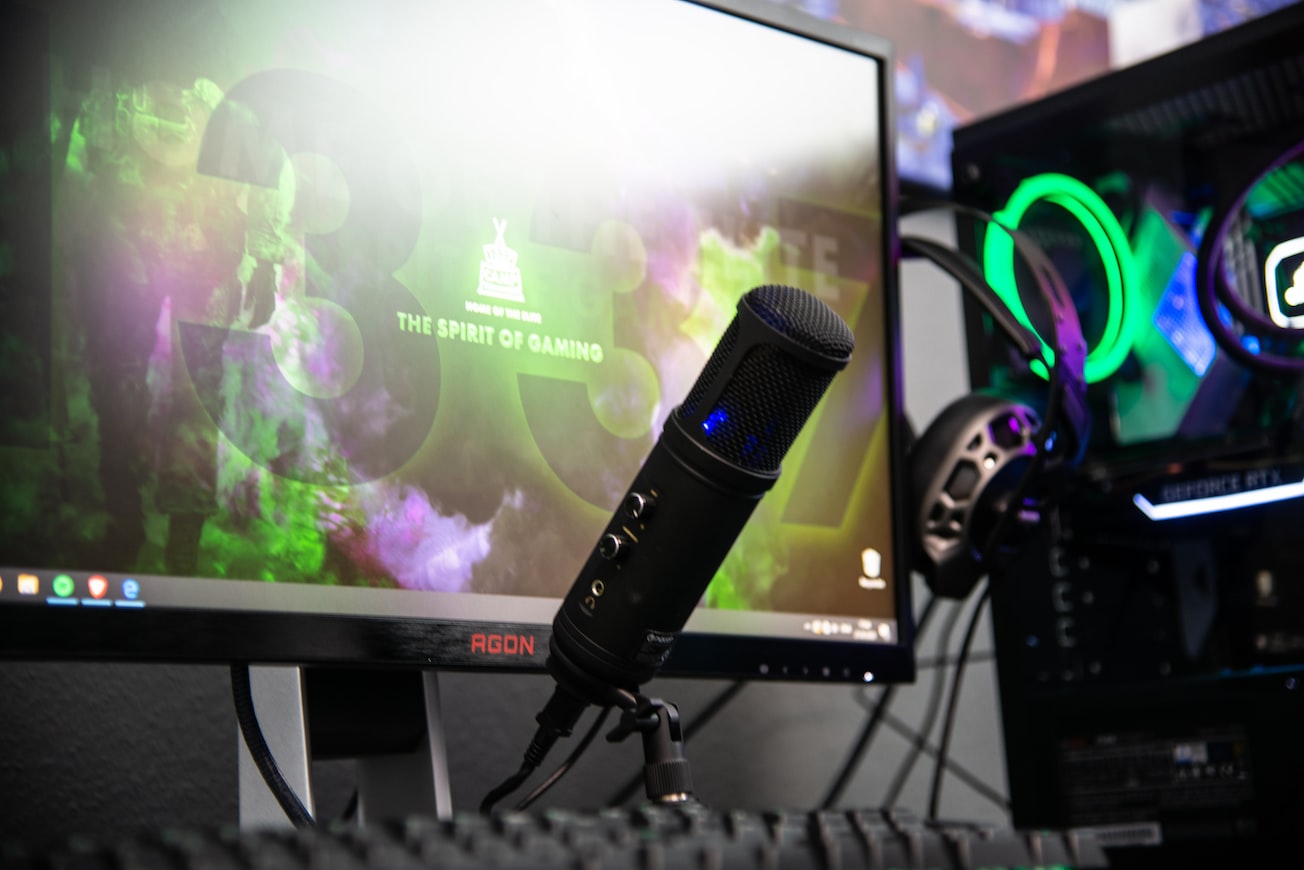 How to Build a Community By Playing Video Games 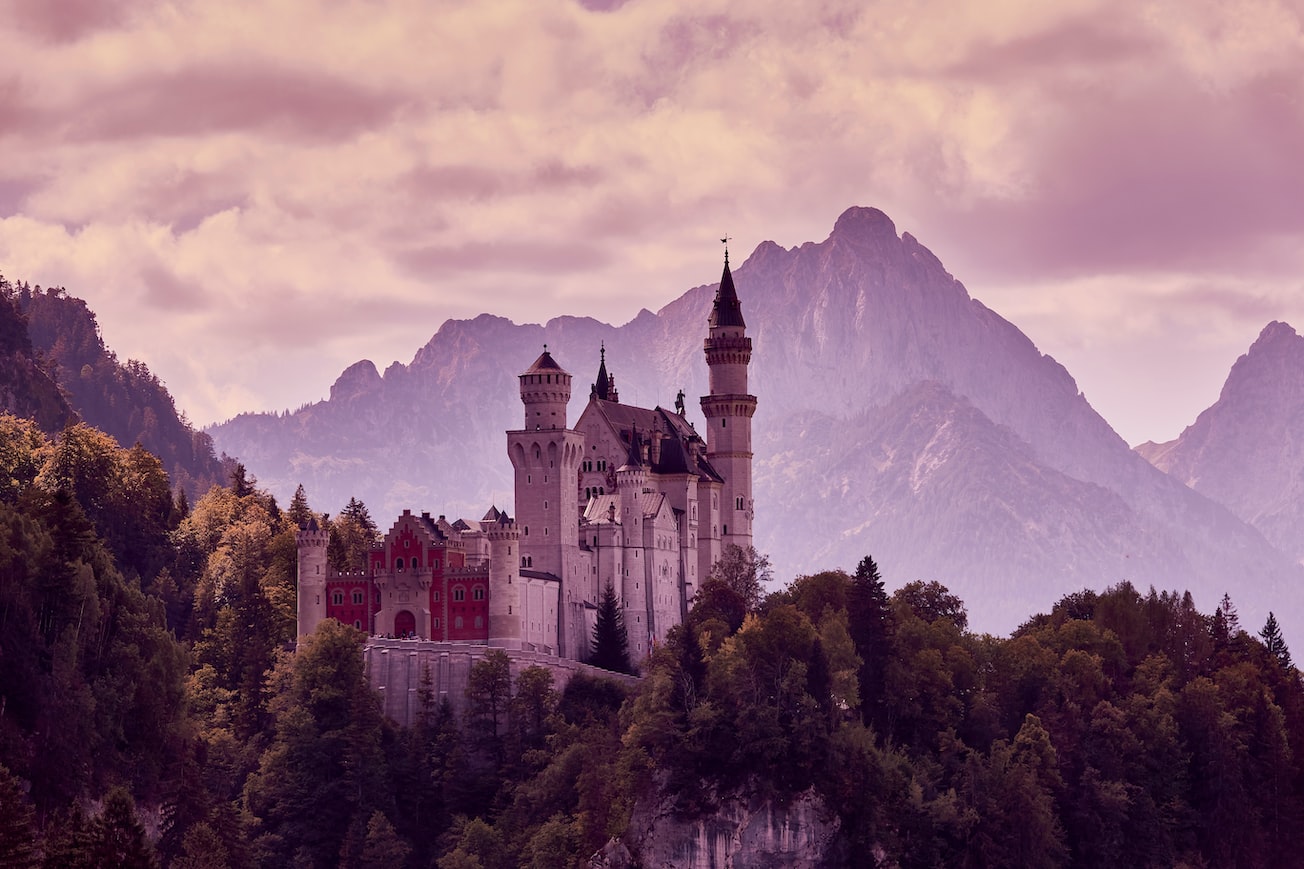