Income Streams: Why You Should Never Have Just One

You make life difficult for yourself when you have only one income stream. I'll show you how it affected mine. Don't make my mistake!

I see many creators perfectly content in their day job, creating content on the side, never making their blog or YouTube channel, or podcast - the things they are genuinely passionate about - anything more than a hobby.

You should never have just one income stream because having only one will imprison you by whoever is paying you that money. You will not be able to take risks and tie your life to your employer. Let me show you how that felt for me a few years ago.

Replacing One Income Stream With Another

In December 2016, the gaming company I worked for got dismantled. We were creating games for clients, and for a time, there were no clients. So, after almost two years of playing games at work for a living, I was laid off.

Back then, one of our clients was a video game company that commissioned us to create a multiplayer game for little kids.

The company I worked for convinced the client to rehire the team that worked on their game. And thus, I had a choice to make. Should I accept a job given to me without really negotiating the terms, or should I leave?

That's where having more than one income stream could work in your favor. I didn't have another one back then. On the contrary! I was working as a QA Engineer but on a student's terms. And I felt like I didn't have much choice in the matter.

So, I accepted the contract of that new company, hoping I made the right choice.

It wasn't the right choice.

Enter The Lowest Point in My Career

I didn't know before I started working there, I would experience the lowest point in my career. I didn't care, too. There was no "real" choice. By accepting the contract, I ensured that I had uninterrupted salaries even as my former company was no more.

Imagine working at an office of video and sound editors and trying to make (or test) games. There was so much noise all the time, and the people generating it didn't even realize it. Everyone there was expected to make noise. Otherwise, what are you even doing?

Aside from the noise, imagine you also don't have a window in your "office," and you're pretty sure it was a janitor room before redesigning it to accommodate you. I had a fluorescent lightbulb in my room, but I couldn't use it. The reason? The light interferes with video editors' work.

I felt like I was suffocating every day I worked there.

Management Didn't Know What They Were Doing

The environment wasn't the worst part of working for that company. It was the management.

Before I go any further, I would like to gauge your basic instincts. Imagine you're an investor and want to invest in video game development - would you hire people who know about the topic more than you? Would you listen to what they have to say? Or would you confront them every step of the way to make sure that what you believe in (an illusion) would be the focus instead?

Please, take a moment to write your answer in the comments. It might seem like the answer is obvious, but you will be surprised to know that many people don't feel that way.

The latter was my boss back then. He hired many talented people, and every day, he would fight them all because he believed his vision was more important than their knowledge.

I agree that professional debates are encouraged. But this person would also frown upon taking a day off or asking for a raise. And yes, while I don't think bosses should grant every request for a raise, I believe they should also not make you feel like crap for asking.

Disagreements with Management Led to Crisis

Things started falling apart when the company wasn't making enough money. It wasn't a matter of not monetizing enough; it was a matter of over-monetization.

While the dev team wanted to keep the user experience very simple, my boss proposed aggressively offering VIP membership and locking certain activities behind a paywall.

It would have made sense if the game had a lot to offer - but it didn't. In the end, we disagreed but committed to the job. And as we suspected, things didn't go well. People were not signing up for a VIP membership.

So, it wasn't surprising that we all received a 30-day notice a few short months later. I found a different job, went through all the interviews and phone calls, and got accepted there. During this process, the original employer retracted the notice, saying we now had more money.

I decided to leave anyway. Now that I had a different job and an alternative income stream, I could afford to go.

What came next has stayed with me since that day.

My Former Boss Didn't Even Ask Why

I came into my boss's office to tell him I decided to leave. This conversation happened after I had to chase his secretary to schedule a meeting in his calendar.

I sat down, and he asked me what I had in mind. What I had in mind was how much uncomfortable the whole situation was. I didn't want to talk to him, but I also had to stand up for myself and do things I didn't like.

I told him I was leaving. I had expected to see some resistance, some convincing, or at the very least, for him to question why I decided to go. Instead, the reply I got was this: "Ok, I don't have anything to add."

And then he just looked at me, expecting me to say anything else or conclude the meeting. So I said thank you and left his office. The entire thing felt so surreal. Was I dreaming? Did this meeting actually happen right now? Did my boss really let me go without so much as asking why?

Yes. Yes, he did. And it was a huge lesson I digested for days after I had left that (literally) dark office. Never willingly tie your financial future to other people. You can't know what goes on in their mind. Yes, sometimes you don't have a choice at the moment - but the future is undecided. You could keep working in a place you don't like but leverage that income into other income streams.

There's no excuse to start doing something today that your future self will thank you for down the road.

Today we talked about why you should have more than one income stream. I told you about my experience with a job I took because I had no other choice and how dark (literally) it was. I do not regret my choices. They taught me the things I know today.

It doesn't matter if you don't have any other income stream right now. The intent is essential. If you want to do something about your financial future, type 'yes' in the comments below and let me know. I'll personally forward you to some free resources you could use to learn and begin this enlightening journey.

Thank you for reading! 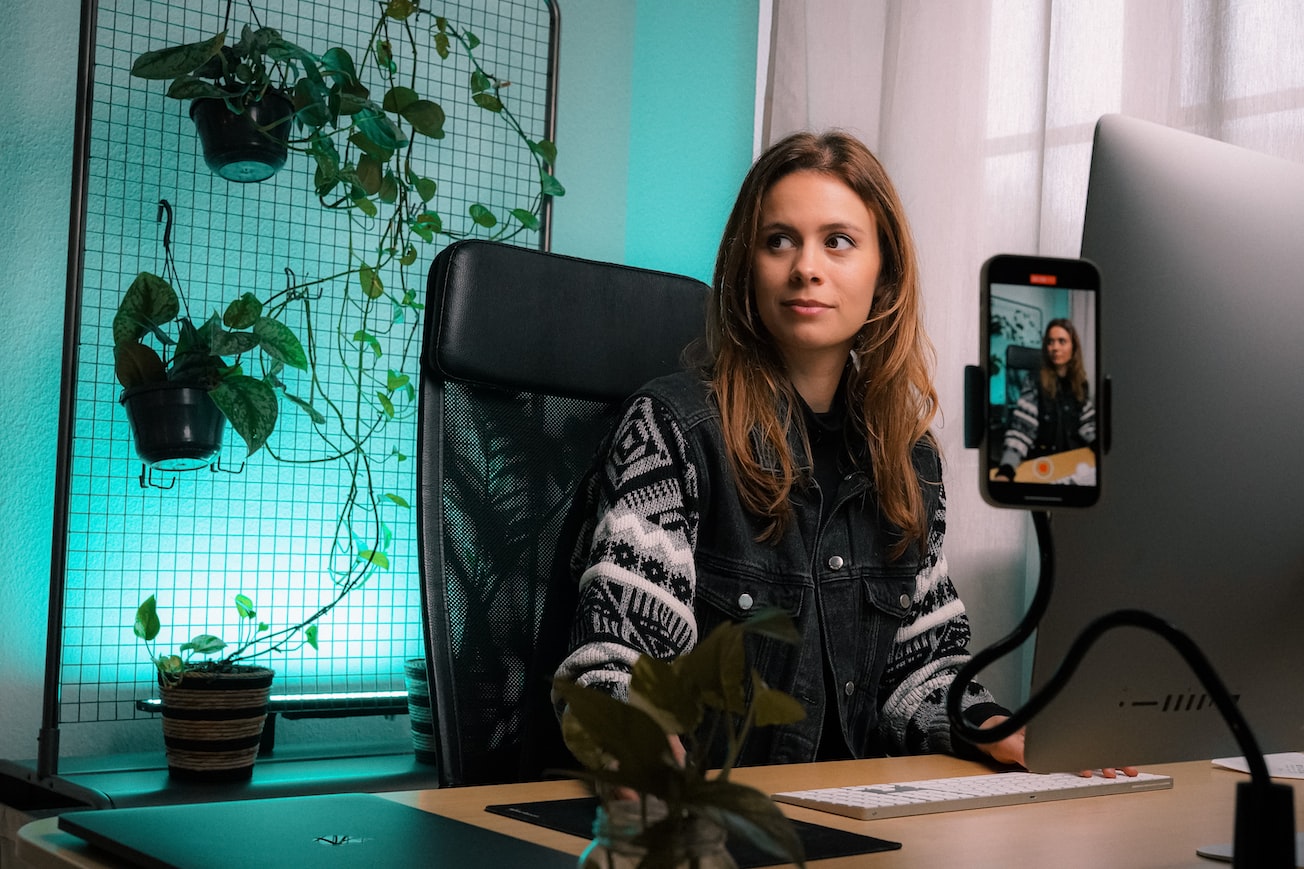