Let’s talk about this season of Dimension 20 and whether you should watch it or not (hint: you should if you’ve watched chapter I)

I’m always on the hunt for a good story. I mean, between seasons of Dimension 20. As of writing these words, The Unsleeping City Chapter II is already past the middle point and reached episode 14 (which I haven’t seen yet, so no spoilers in the comments!).

So, I figured it’s time to introduce the season to whoever heard of Dimension 20 in the past and didn’t catch The Unsleeping City yet.

Each full season has about 17-18 episodes. Episodes of the show air every Wednesday on Dropout.

This particular season is a sequel. If you want to read about its predecessor, you can read that review here.

I should also mention that this article will include spoilers for season one and minor spoilers for the beginning of season two.

So without further ado, let’s dive in and review this season of Dimension 20.

In my interview with Brennan before the season started, he said that they decided to go with chapter 2 instead of a whole new season with new characters in a New World because the pandemic introduced challenges in production. They wanted to explore new beginnings in a familiar setting.

The Heroes of New York are familiar, and going back to their stories is an excellent way to introduce the first full season, all filmed under lockdown.

This season is a direct continuation of chapter 1, but it happens three years after that season’s events.

This entire season was shot remotely and not in the dome because all cast members were in lockdown. They also introduced a system called Roll20 to have an online board to put their characters in during fights.

Rick and all of the artists involved with this season did a remarkable job on this season’s look and feel.

Both Pete and Sophia are two characters with some Traumatic past and need to deal with it daily. That’s why they introduced a new system of rolling the die on triggers and realizing whether they succeed or relapse.

The cast included this system with the help of sensitivity advisers. They advised that if the players should introduce something about mental health, it shouldn’t be a human that decides whether that trigger is happening. We let the die decide.

Both Emily and Ally were in charge of their respective rolls. If they decided that something was triggering them in some way, they would roll independently of Brennan and react to the result whether the roll was successful or not.

I believe this is an excellent way to respect mental health and explore the different types of challenges that people have daily. We don’t necessarily see what the person in front of us is going through. Looking through that lens is vital to educating people about mental health and the importance of getting help and taking care of yourself.

It’s the one thing that Dimension 20 always did well. The cast members care about their audience, what they are going through, and the challenges they face. Introducing such a system is so respectful to people who might go through things that we don’t see. I admire them for that.

Coming Back to The Familiar

This season we are coming back to follow The Heroes of New York and pick up where they left off only after a “short” break of three years.

Kingston Brown is still the vox populi of New York City and is now living with Liz and a cute dog.

Pete the plug, left the drugs behind and started doing something more productive and healthy with his life. He started working at a book shop.

After season one, Ricky Matsui decided to leave the fire department and start doing other meaningful things with his time, like volunteering in a kids’ shelter. He also lives with Esther Sinclair, the new head of The Gramercy Occult Society.

Sofie bikes kept being the first fist of the order of the Midnight Sun. She never really got over Dale’s death, but she went to therapy and took care of herself as best she could during this time. She also invested more energy in her relationship with La Gran Gata, becoming a powerful fighter in the darkness.

By the end of last season, the characters Kugrash and Rowan left the party. Kug sacrificed himself for the good of all and ate the bagel that made him a part of everything in the universe. After Rowan’s victory over Titania, she decided to establish her own Seelie court, and now she is managing it, so she left the party to live there and make that pocket dimension thrive.

Instead of these two characters, the party decided to introduce new characters we’ll talk about next.

In the absence of both Kugrash and Rowan Berry, the cast decided to introduce new characters for Siobhan Thompson and Brian Murphy.

These characters are Iga Lisowski and Cody “Night Angel” Walsh.

Iga performs Tarot readings for famous people in both New York and the unsleeping city, and Cody is a paladin who is a total goth kid with lots of swords and geeky ideas.

In season one, the big boss was something that you can pinpoint. It was not only the boss of an organization (Robert Moses), but it was also a target that you can attack and defeat (the American dream).

This time around, the cast decided to switch this objective and now target something that is not a person. It’s not one target that you can defeat – it’s an idea. In this season, we’re going to explore the Deeper Dreaming, Nod’s family, and exploring what it means to not be in the moment.

D&D has more ways to solve problems than just fights, and I’m excited for you to see those moments!

Whether around the table sitting together and telling a story or on a conference call, all members in their own homes, Brennan still beautifully weaves the tale with hooks and consequences.

We will still explore powerful emotions, relationships, consequences to our actions, and more. Above all, this season is an experience that will take us away from this pandemic and lockdown into a beautiful New York City we all want to be a part of.

It’s no secret that I love Dimension 20. I love the characters and the people who portray them, and I also love a good story.

If you haven’t watched any Dimension 20 in the past, I highly recommend that you start with The Unsleeping City or Fantasy High.

All of the seasons are so good, and this season is for those that watched season one. So do yourself a favor, watch season one and then dive in to watch this season as well.

The Unsleeping City Chapter II airs every Wednesday on Dropout.tv.

Let me know in the comments what’s your favorite season of Dimension 20 so far! 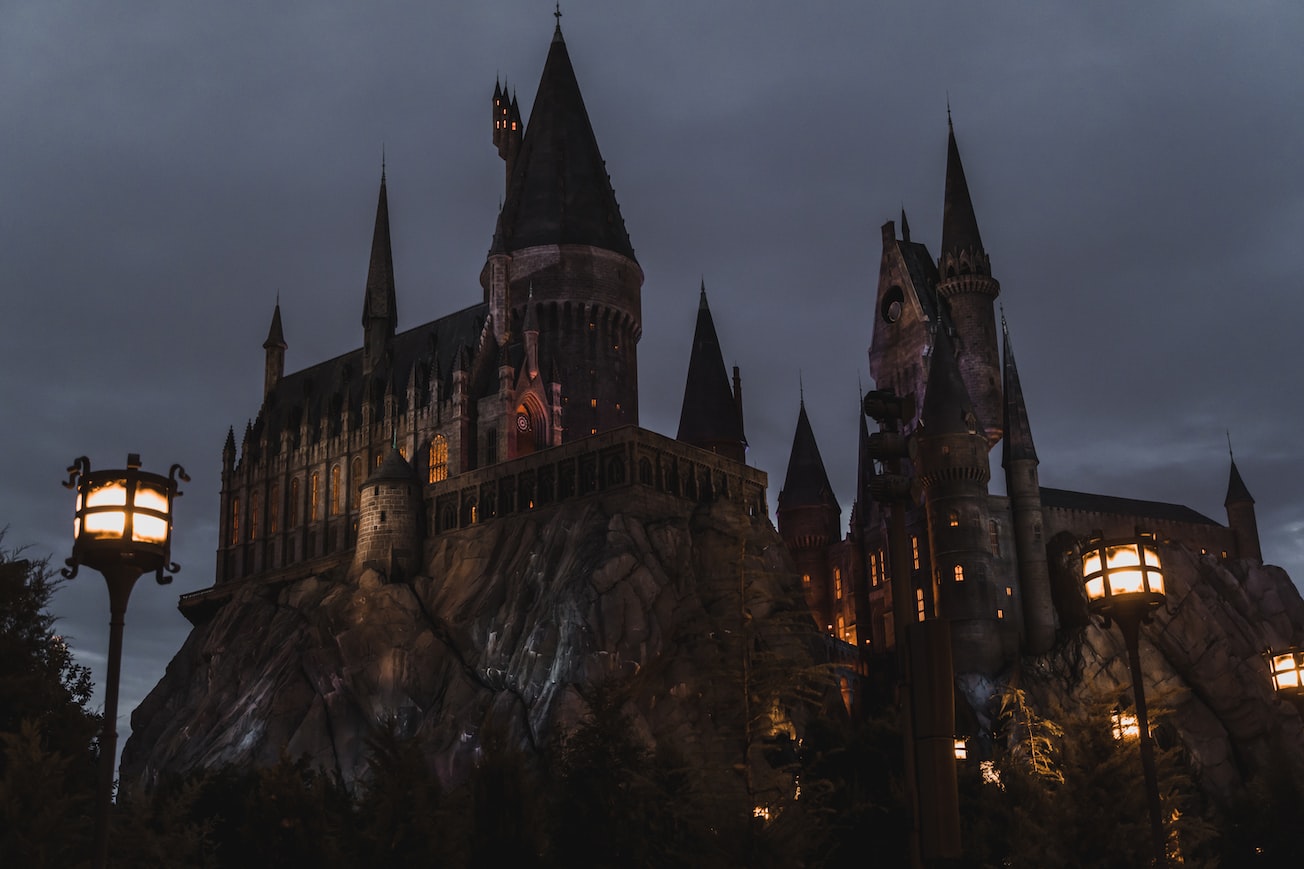