5 Harsh Truths of Being an Online Writer

I opened my first serious blog on the internet in 2011. Its name was Alive2Play which I wrote about in the past. After that idea dissolved, I settled for less and opened a personal blog where I won’t have a team to disappoint.

In February 2019, I joined Medium and started my writing journey on a platform where people come to read and not just stumble upon your article on a google search.

I learned a lot during the last decade. Some of those lessons were hard, and up until very recently, life reminded me that I still couldn’t internalize them. So I decided to write about them instead. That way, I might transfer those truths to young writers while also facing them myself.

No One Knows You Exist

Let’s face it. You’re not Ariana Grande, who tweets ‘love you’ and gets half a million likes.

Planet Earth is advancing towards 8 billion residents. And, for the first time in a hundred years, we have never felt so isolated from each other.

I dug up some of my oldest tweets from 2010 to cringe at myself and, well, see for yourself:

My point is, that I wasn’t helping anybody. There was no reason for people to know me. If I passed by a random person on the street, they wouldn’t approach me unless they were interested or curious about me in some way.

On the internet, people mostly search for answers to questions. If you can’t provide those answers — you’re not worth investing the time or energy.

The faster you accept this fact and start treating content creation as an act of customer service, the quicker you’ll see success.

Your Struggles Are Irrelevant And Cringe-Worthy

Young content creators often mistake authenticity with oversharing. While yes, sharing your struggles with your audience is vital as a tool to make a point, the line is very thin between that and a journal entry that should have never seen the light of day.

I shared my struggles on a few occasions with my email list. Back then, most of my subscribers came from a contest I had, so I didn’t have a relationship with them. The apparent result was that the product I was selling didn’t get any sales, but it wasn’t enough. People who did read the emails didn’t respond in any way.

Why would they? Think about it from your perspective: You just signed up to this content creator’s email list, and they didn’t expose you to much of their content yet. You signed up for a reason, so there was at least something you liked.

Then, imagine what it’s like for a follower who doesn’t trust you yet to receive from you a GoFundMe link, Kickstarter, or anything that solicits money from them. Put yourself in their shoes. Why would they pay? There’s absolutely no reason to trust you.

I’d even go as far as saying that such an endeavor borders on unsubscribing because of weirdness. You didn’t give your follower anything valuable, you asked them for money, and you made them feel uncomfortable reading your words. Why stay when they can go elsewhere?

If You Think You’re Talented, You Probably Have A Long Way Still

You may have heard of the Dunning-Kruger effect somewhere before. In case you didn’t, let me briefly explain that it’s a condition where we know very little about a subject, and we mistakenly believe that we know a lot about it.

It’s the same for writers. If you just started writing online and feel like you are setting yourself up for success, you will need a lot of courage to admit that you are probably not as knowledgeable about the topic as you might have assumed.

If you don’t take those steps to learn and advance — your audience will call you out. When that happens, it usually involves many unsubscribes and a substantial price to your reputation.

The same happened to me two years ago when I started writing on Medium, and I wanted to create a fantasy writing course. One of my beta testers back then said a sentence that stayed with me: “I want to know that my instructor knows what they’re talking about.”

And I didn’t have all the answers or published works. Even if you believe you know what you’re talking about, you still need to be able to show credibility for it.

Hold yourself accountable and keep learning and creating. Your audience will love it.

You’re Probably Not Ready For The Attention You Crave

In June 2020, I wrote an article about Tulsa and Rosewood that went viral amidst the black community’s uproar in America. And to this date, it’s my most-read article with over 50k views on Medium. I don’t know if you ever experienced having so many views, but 50k was a lot for me.

But it didn’t stop there. People started sending me emails, reaching out on Instagram, and tagging me on Twitter with a link to the article.

And it got me thinking — is this reality what everyone who goes viral goes through? People believe that when they go viral, they will have lots of views or even sales of some sort. What they don’t understand is that going viral is the equivalent of standing in a park, and hundreds of people close in on you from all sides, demanding your attention.

Some celebrities struggle with it, so what makes you think it will go easy for you?

You’re Motivated to Write For The Wrong Reasons

Recently, I found an article of mine from 2010 still sitting on the internet. I used to write on EzineArticles back then, but I didn’t consider myself a writer yet.

Looking back at that article, I realized my purpose was all wrong. I signed up for this service that allowed me to resell books in packages of $47, $97, or more. The gist was that for each sale, I would get a commission.

Sounds pretty familiar to anyone who dealt with Affiliate Marketing.

The problem with my articles back then was that I was only about the sale. I gave a small amount of knowledge and then finished my essays with this blurb that says where to buy the product I was promoting. Naturally, my articles read more like sales pitches than value-packed articles. I came a long way since then, but it took me a long time.

I believe that writers should treat essays like customer service. And I iterated this idea at the beginning of this article and again in previous articles. This idea takes away all the pressure of hitting all the right checkboxes and focuses on the most important one — your reader. When your article just helps, that’s the best kind of writing.

The takeaway I want you to leave this article with is that it’s not impossible to make it as a writer. But instead of dealing with all the fluff, you need to focus on the right goals. Keep learning the craft, and keep serving delightful essays to your readers. 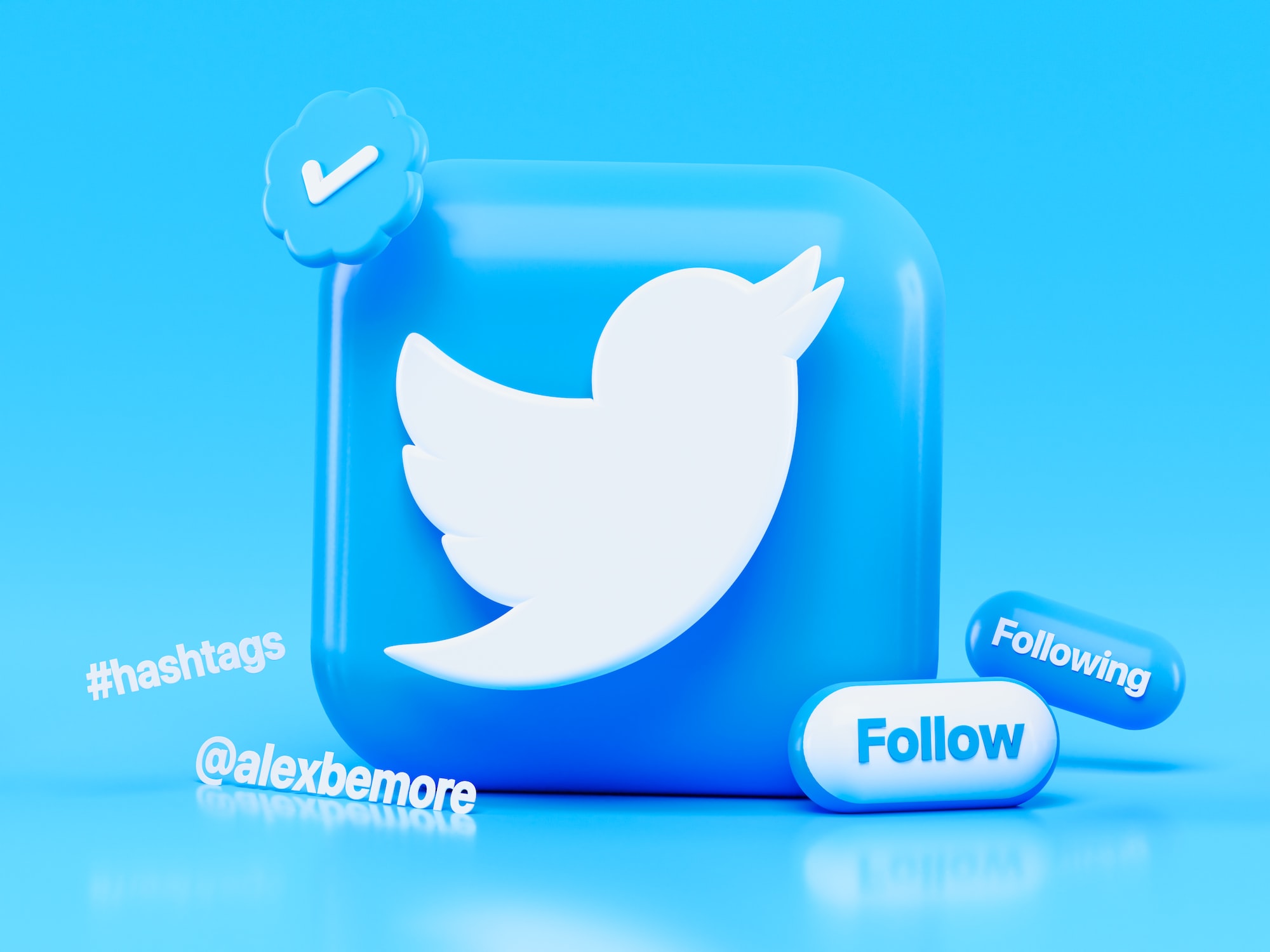 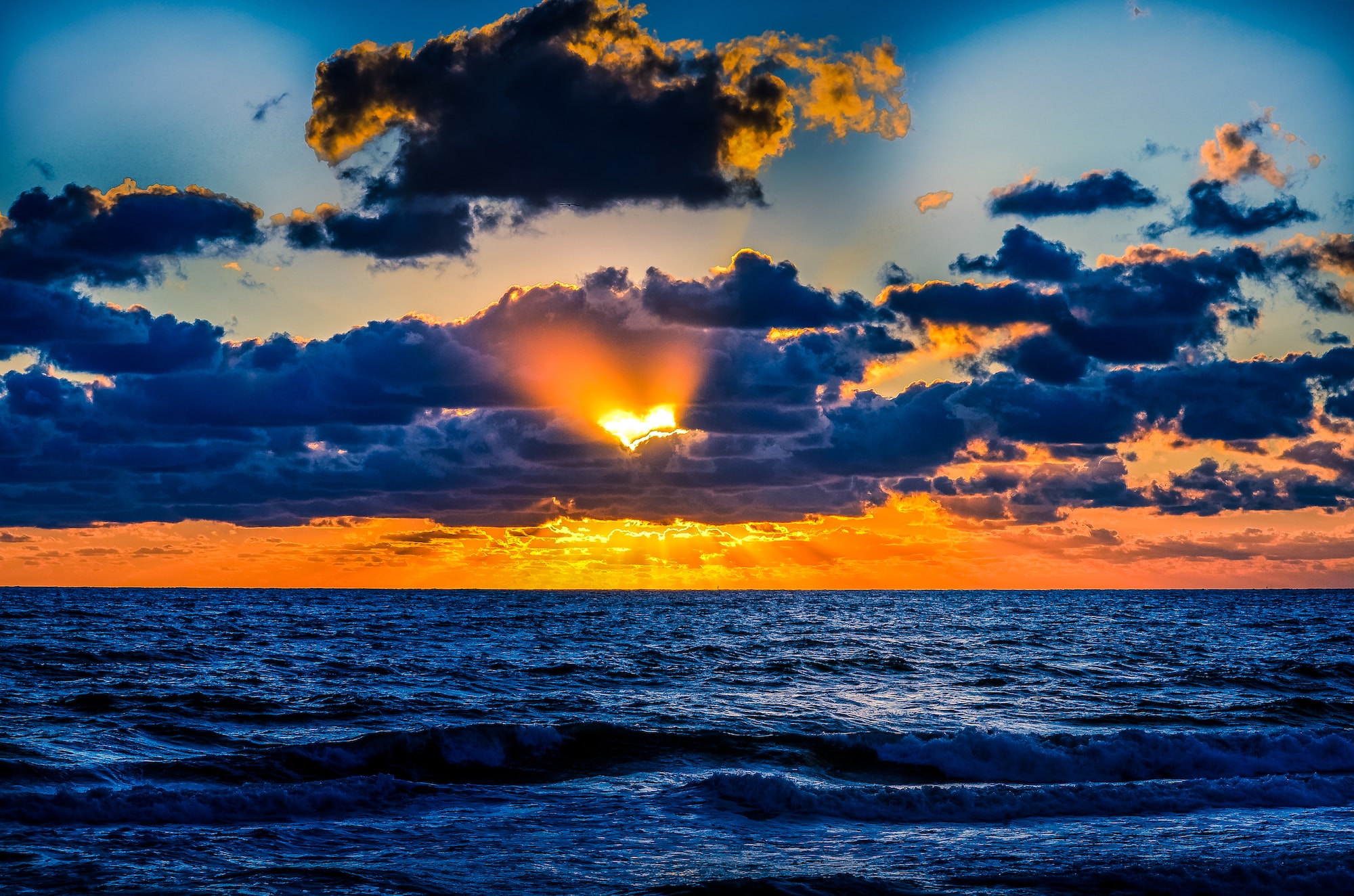 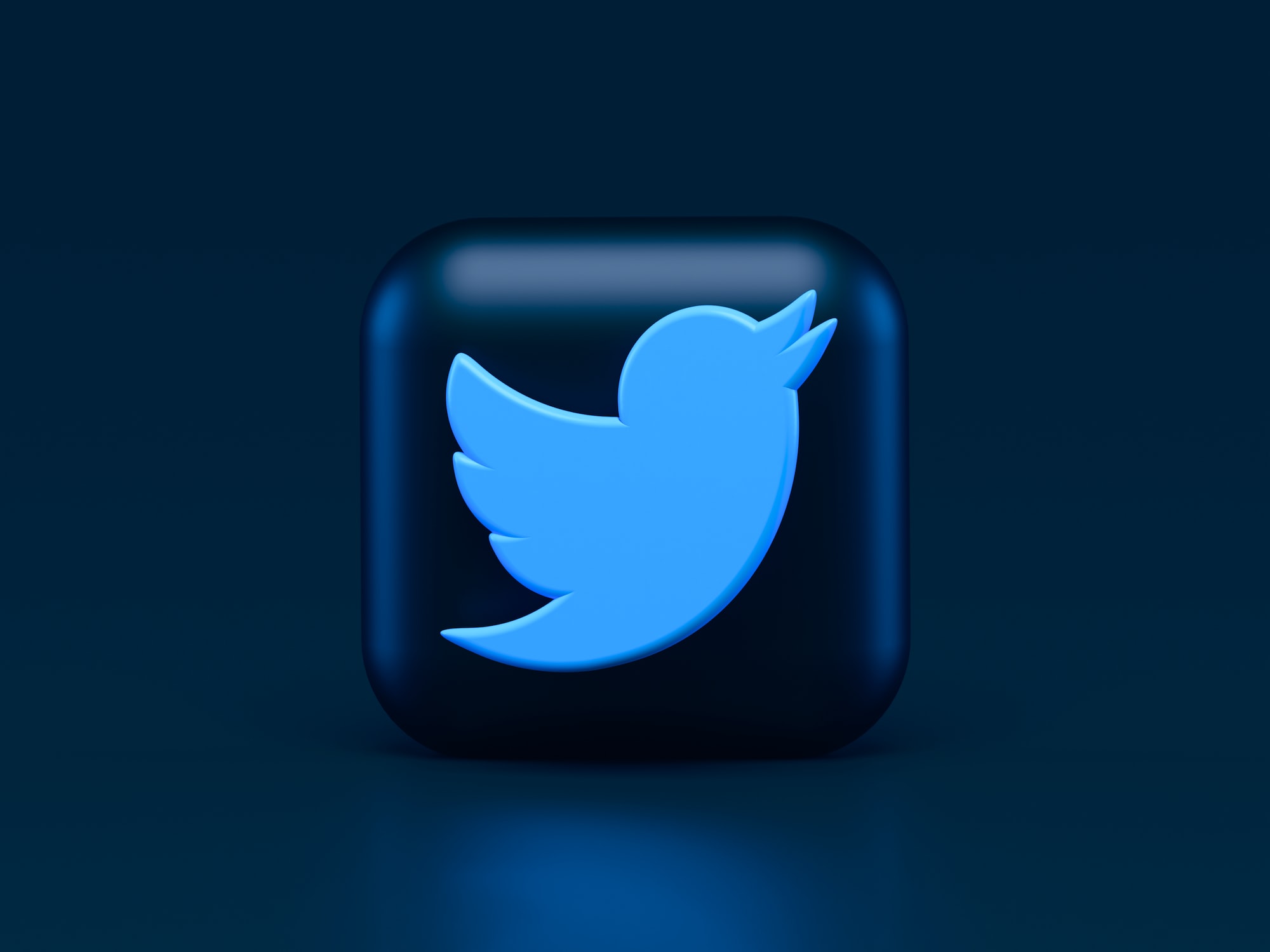 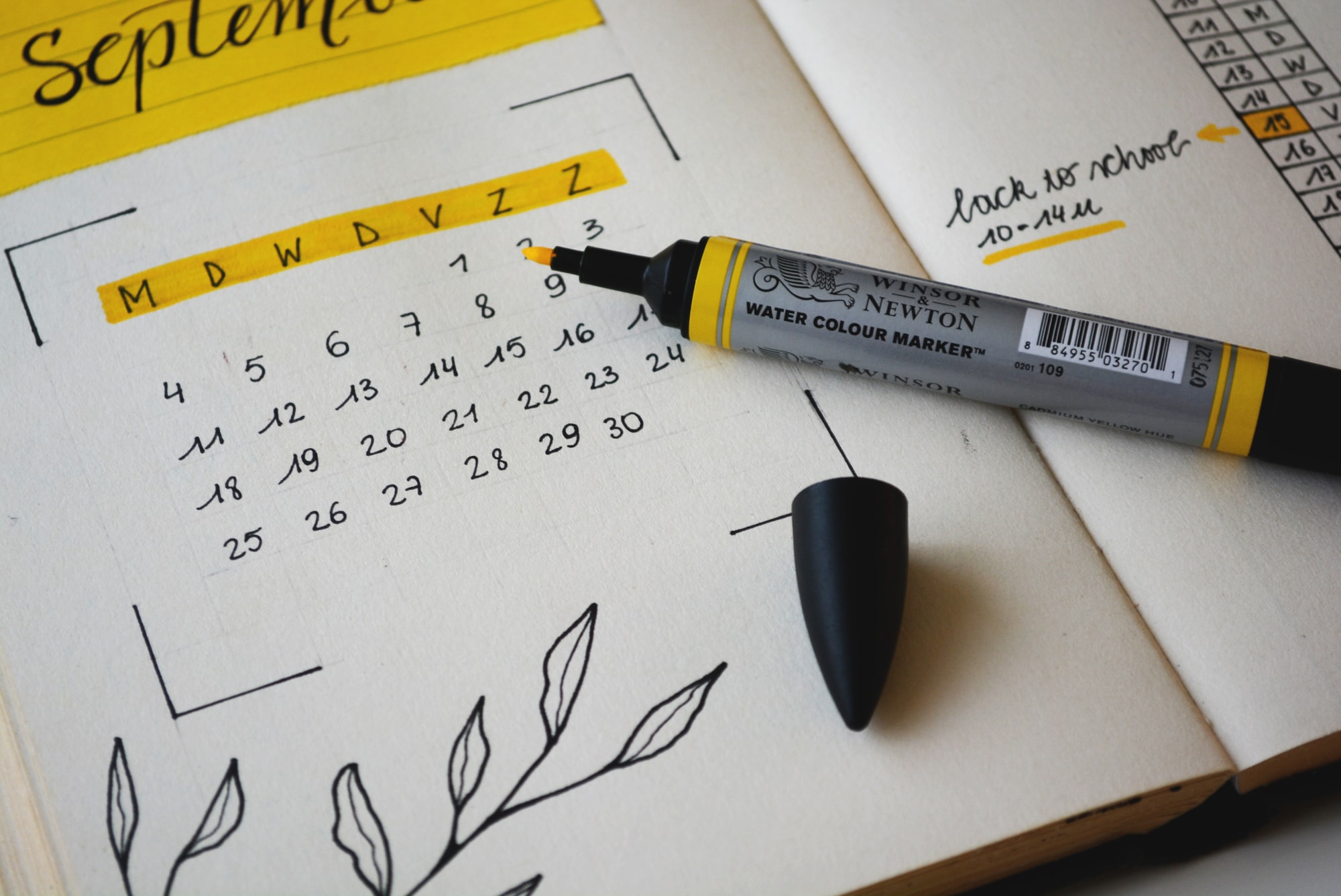 Set Your Blog Posts to Publish Before You Write Them 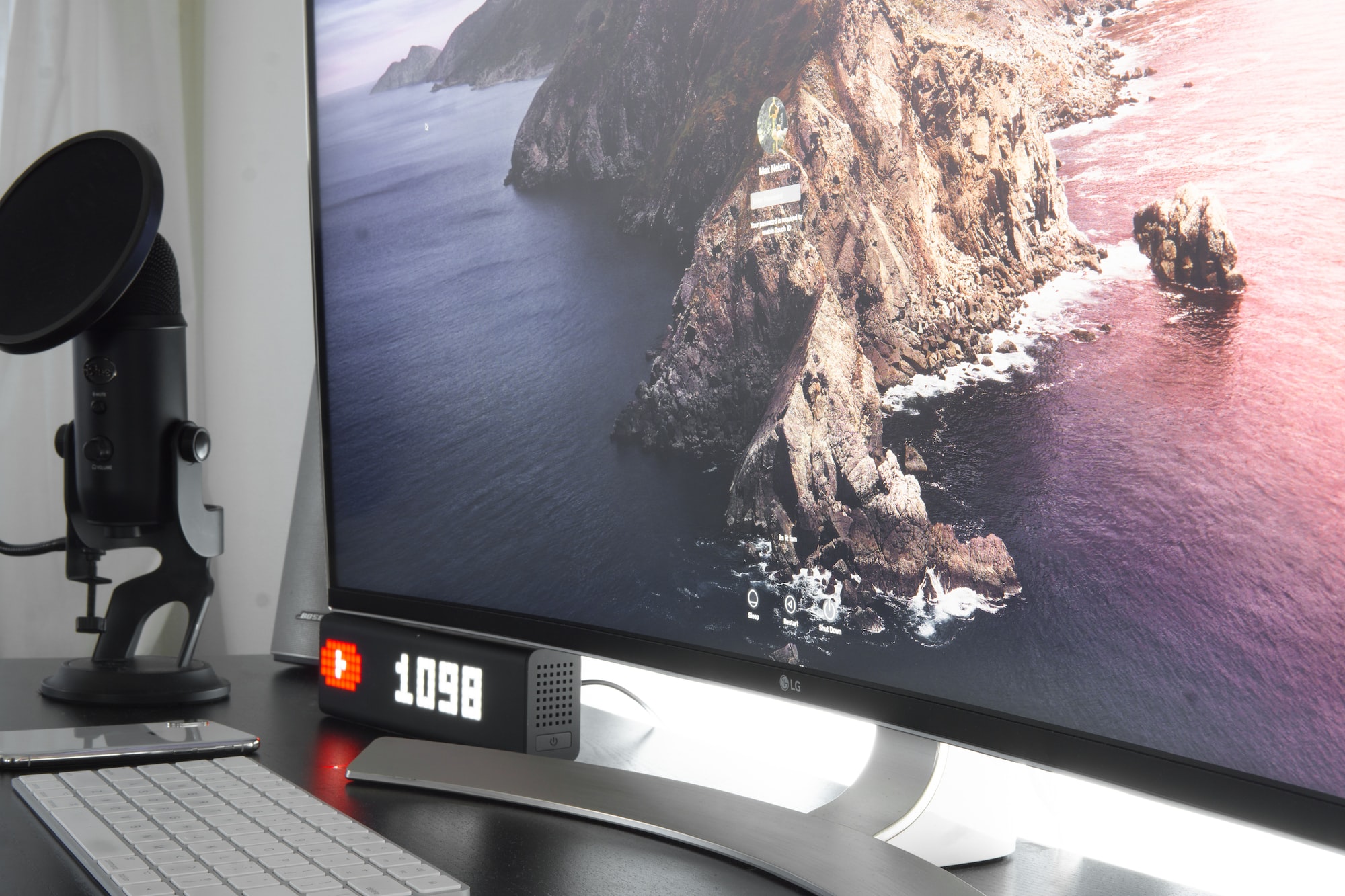